16 different ingredients, a few unknown, but all the standard ones are well dosed.

As before, the ingredients that you can understand or find information on are all clinically dosed.

A nice effect, more euphoric at times, but it did on occasion provide a 'One Last Rep' feeling.

If you want a mid level pre workout that gives you something a little different, then I would say give Purge Pre V2 a go.

It has been said a few times, that these days finding pre workout can be difficult. With so many brands fighting for the same space, you really have to stand out to be noticed. Purge Pre does manage to do that. So today we are going to do a Purge Pre V2 Review.

While browsing InsightSupps pre workout range, this particular one jumped out and scream at me that it wanted to be bought.

The branding and the imaging for this particular product is bold, and brash. As if it's going to allow you to purge your workout.... yeah might be  few of those sprinkled in, you have been warned.

Aside from the pretty cool graphics, the product itself looked to be a well rounded, highish stim pre workout, that as always screams that you only need 1 dose, and as always, we will see how true that is.

"This is the Emergency Broadcast System announcing the commencement of the Purge Pre Review. At the siren, all emergency services will be suspended for 12 hours. Stim Junkies thanks you for your participation."

Purge Pre V2 rocks in with 16 different ingredients, which to be fair is a lot of ingredients for a pre workout.

It has been said, quite recently that just because a company throws in lots of different ingredients, doesn't mean they are properly dosed or even useful.

I guess tonight we will see the good and evil in this pre-workout!

14 main ingredients, and then you also get the added touch of Vitamin B12 and B3 to top up the ingredients count to 16.

That is probably one of the most stacked pre workouts I have seen for a while, and one of the reason I picked it up. 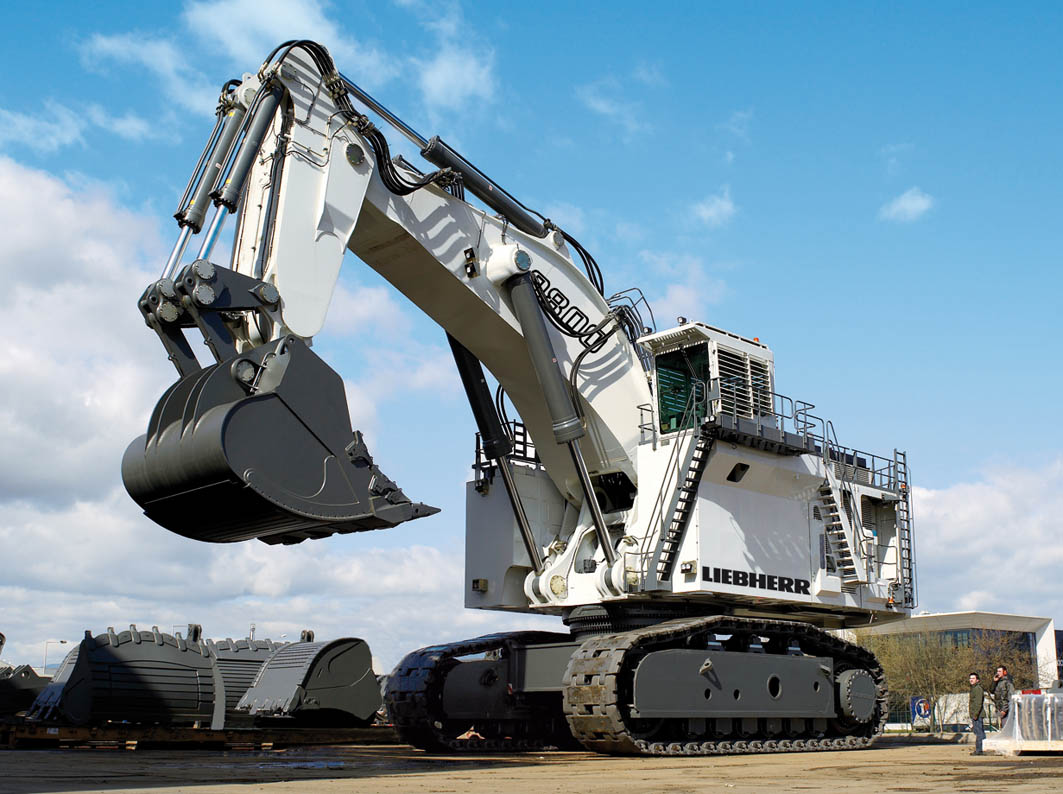 It also has one of the biggest scoops I have ever seen, each scoop is 20grams, that's about 2 - 3 times the size of most (I admit most pre workouts are crap though)

Enough playing around, let's delve into the ingredients a little more.

A whopping 6 grams of the stuff is found in here, fully dosed too the hilt! High five the full clinical dose has been added.

Arginine Alpha-Ketoglutarate (2:1) or AAKG for short is an amino acid compound, designed to give you that 'PUMP!' feeling.

Usually dosed with L-Citruline or similar, it increased your vascular appearance and helps with the delivery of blood and oxygen to those all import muscles.

Looks like you are getting pumped with this one.

It has been linked with increased endurance and the 'ability to get pumped up' - Scientific terminology around here.

The suggested amount is around 700 mg - 3,000 mg to start seeing that 'pump' and seeing any extended training benefits.

1500mg found in Purge Pre V2 is pretty much in the middle of the advised dosages, smashing.

Recommended dosage for Taurine sits at 1,000mg, so twice the standard dose, this is going well!
Agmatine Sulfate

Primarily used as a way of protecting kidney function when dosing with supplements that are potentially hit your internal organs like Mike Tyson on a good night.

It is also being reviewed to see how useful it is improving insulin sensitivity.

I guess time will tell, I am not sure why it's currently in a pre workout though, as even with this pre workout, I can't see this doing a huge difference.

Some research is suggesting that supplementing  ornithine might reduce fatigue and improve measures of athletic performance such as speed, strength, and power in some people.

It may also be used combination with arginine seems to improve strength and power, but again this is still under review.

An ingredient that I suspect we will see more of in the coming months as it effects and usage becomes more widely known about.

Astragin was created as a way of increasing absorption within supplements.

Studies have shown that 3,200+ mg is the clinical dose. Hats off, they have given you a decent dose.

I will be honest here, I had to go research this one, completely new for me!

I will thanks Bulk Powders for at least some of the background to this particular ingredient.

Usually used in conjunction with Vitamin B12, the ingredient with the long complicated name helps to provide methyl molecules to other ingredients to help with their chemical changes.

Caffeine is split into two separate types, with a slow release and a quick hit.

With 325mg as anhydrous,  this is a mid level caffeine hit, not low enough to double hit, but not too high that you will end up running back to the gym toilets.

A little top up to add to the standard caffeine already found in this pre workout.

Not the first and it wont be the last time we see Tyrosine, added to pre workouts to help with alertness, as well as increasing stamina and general performance.

There is a huge dose within this pre workout, as with other pre workouts such as Spazmatic, this is more than the current 100 - 500mg that are being tested.

Your 150 mg of 2-Aminioisoheptane is one of the many chemicals that have been introduced and concocted to provide the same affects as DMAA (think the Africana root or AMP Nitratefound in other pre workouts).

This chemical is as far as I can tell, banned, but purge is an american supplement, so hey, cross borders!

This ingredient is meant to mimic that high stim, focus like energy (for short periods of time) that DMAA used to provide. Dosage amounts really do vary on this one, so we wont try to speculate here.
Hordenine HCL

With some users noting that it's the best thing since sliced bread and others stating that they offer no noticeable benefit.

Well, that's the whole list of different ingredients, and it's a mixed bag. Some look to be quite good and a few look to have been added for the sheer fun of it.

I'm on the fence. The staple ingredients are well dosed, but there are also a few ingredients that are unknown, or haven't had enough research to show if they are effective.

Each full sized tub is only 25 servings, so this is obviously lower than the standard 30 - 40  you get with most pre workouts, though the dosage size is nearly twice the size, so the tub would be even bigger if they went up to 30 - 40.

Actual pricing for the tub varies from £35 - £40, depending on where you go, so inline with most decent pre workouts.

For £1.40 a serving, I actually think it's a good price for the dosage.

I know you are eager to know what crazy flavour I went for this time.

Which in supplement terms means, 'chemical mess with a hint of bubblegum or possibly blueberry'.

To be fair to them, it wasn't a bad tasting pre workout, though do try to have either a lot of water to dilute it down, or have minimal and essentially take it like a shot on a night out. The Purge Pre V2 takes around 15 - 20minutes to kick in,  which gives you enough time to remember all the good that the purge does.

After that initial wait, the pre workout starts to kick in, again with the tell tale sign that the ants are starting to appear, but then a focus smacks you from the left field.

I can honestly say it's a very strange feeling.

Very few pre workouts really give you a 'focus' feeling.

Most will  make you become more alert, or give you that energetic feeling, but only a few provide any kind of concentration.

In the gym, it can be a mixed bag, with a few workouts giving you that 'I can smash one more rep' feeling, and some sessions giving you a more euphoric workout where every rep felt amazing, but you couldn't get 'one last rep'.

Taste is chemically, but the feeling was good.

As with other pre workouts, the branding and the images got reeled me in, but I am glad it did.

For £35+ it's not quite into the crazy world of Ghost pricing, but it's also not a charge tub that costs £1.50 for the whole thing.

I would probably put this pre workout on par with similar ones that I have enjoyed like StimuMax or the Woke AF ones. 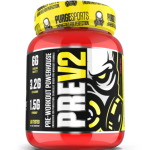